The Death I Didn't See Coming 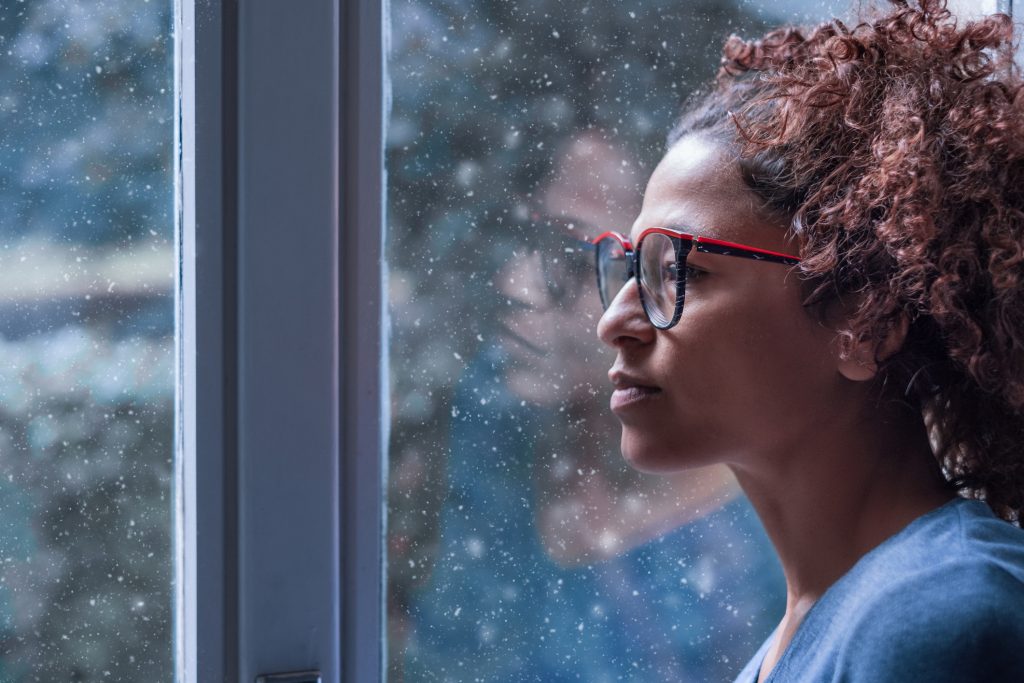 I felt my heart drop reading the message on my screen. I scanned my mind quickly for every Morgan the sender and I knew, and immediately was in denial.

I was driving to see my mother when I got the news.  Through tear-stained eyes, I had to pull over just to breathe. My chest felt tight, head felt dizzy, and I was sure I had at least three panic attacks. When I finally got there, I couldn’t say a word. The only thing I felt was my heart breaking and for twenty minutes straight all I could do was sob in my mother’s arms. My brain couldn’t process why my heart was hurting as much as it was.

I’ve had clients die before. Typically, I would grieve and then move on. When working with people with addiction, you come to terms with the possibility of them relapsing and not coming back. You realize they could possibly lose their battle with substance abuse, and as their therapist, you’ll grieve privately, and then move on. But how do you move on from a death you never saw coming?

“I think she killed herself.”

Another message pops up.

And it doesn’t make sense because I just spoke to her yesterday.

But did I miss something?

Did I get so caught up in trying to save her that I didn’t notice she was already drowning?

Losing a client to suicide isn’t easy. In grad school, I wasn’t taught about the excruciating pain you feel from such a traumatic loss. My professors didn’t tell me about the days and nights I’d spend questioning every intervention, critiquing every word, re-examining EVERYTHING I ever said or did with that client. I wasn’t prepared for the blame, the guilt, the depression, the ANGER.

Man was I angry.

You see, not only had her decision been unexpected, with absolutely no signs. It was also just days before George Floyd was murdered. When I watched him take his last breath, I was full of rage. I spent every free moment I had hyper focusing on each detail of his death. The truth was it was far easier channeling my anger into that than to deal with the fact I never saw Morgan’s suicide coming.

Why didn’t she tell me?

I began to withdraw from my loved ones. To be honest, the entire month following her suicide is a complete blur.

And I know they’re right.

I know I did everything I could.

But the memories of our conversations, so personal and so deep, continuously plays over and over in my head. It was like an old movie and I kept searching for the scene where I missed the signs.

“Sometimes there aren’t signs.” That’s what everyone tells me.

As her therapist, she told me her darkest thoughts and deepest secrets.

Except the one where she planned to take her life.

Someone else told me “I know it doesn’t make sense now, but this will make you a better therapist.” I didn’t understand then but I’m starting to now. It’s been almost 4 months since she left. I’m in therapy. I’m working out more. I’m sleeping better. Eating healthier. After weeks of numbness, I’m starting to feel like myself again. But most importantly, I forgive myself. I can’t pretend to know all the answers to healing from such a devastating loss. And I know I have a long way to go. But for those of you who are going through this, know you’re not alone. It’s okay to feel sad. It’s okay to grieve. It’s okay to be confused. It’s okay to feel everything and nothing all at once. It’s okay to FEEL.