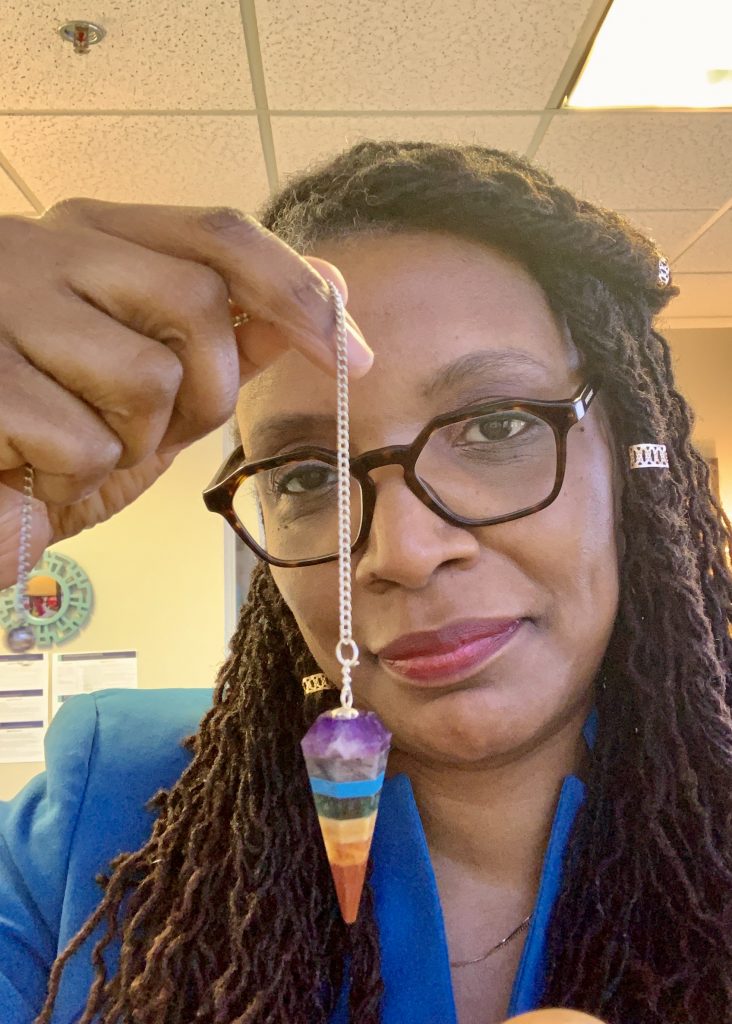 Hypnosis can seem scary, primarily because of the bad press that it has received over the years. It stands to reason,  considering that most people’s initial exposure to hypnosis came from old black and white movies that depicted unsuspecting ‘victims’ put under another person’s ‘spell’ and then  ‘mesmerized’ by a swaying of pocketwatch. More recent exposure to hypnosis is likely experienced in a dark, smokey nightclub as eager on-lookers watch with bated breath, volunteers who strip off their clothing or roll around on the floor with reckless abandon at the command of the hypnotist.

I Don’t Want To Embarrass Myself

I can understand why the above scenario would not be an appealing option in the therapy room. Why would anyone want to lose complete control over their own mind and then potentially engage in some form of embarrassing or shameful behavior in front of their therapist? But despite the enjoyment of the onlooker, the street hypnotists or those that are in the business of using hypnosis for entertainment purposes, does not focus on healing. To their credit, however, they are highly trained in rapid induction and can quickly identify who among the crowd is highly suggestible and hypnotizable. Mental health professionals who get trained in hypnotherapy take this approach several steps further. We are also taught rapid induction however, additionally we are highly skilled at developing rapport, helping the client to relax, induce a trance state and craft powerful therapeutic and subconscious suggestions for healing. Fortunately, hypnotherapy is used to help heal, not hurt (or embarrass). Its aim is not to cause one to do something they would later regret, for entertainment purposes.

Where Did Hypnosis Come From?

Hypnotic practices have played roles in religion and religious ceremonies for thousands of years.  We can go all the way back to 4000 years ago when there were ‘Sleep Temples’ (also known as dream temples) in Egypt.  Sleep temples were places people went to get healed, like hospitals, for physical and mental ailments. Sometimes this would involve placing the patient into a trance-like or hypnotic state to analyse their dreams in order to determine treatment. Sleep temples also existed in the Babylon, Persia, Britain, Scandinavia, America, Africa, India, and China. Wong Tai, the father of Chinese medicine, made an early written reference to hypnosis in 2600 BC.  There is a long history of how hypnosis was further developed in western civilization from the early works of Franz Mesmer (yes, the word mesmerize was derived from his practices), James Esdaile, James Braid, Sigmund Freud, Emile Coue’, Dave Elman, Milton Erikson, and Ormond McGill to name a few. Notably, the American Psychological Association endorses hypnosis as a branch of psychology.

Is Hypnosis The Devil’s Work?

Hypnosis has been referenced in the bible, according to John Court, Professor of Psychology, University of South Australia Ph.D., who stated that in the Book of “Acts, where it refers to Peter going into a trance (the Greek word is ekstasis from which we get ‘ecstasy’) and both events are reported as both positive and significant.” According to Paul Durbin, United Methodist Minister and Director of Pastoral Care & Clinical Hypnotherapy, “The Roman Catholic Church has issued statements approving the use of hypnosis and in  1847, a decree from the Sacred Congregation of The Holy Office stated, “Having removed all misconceptions, foretelling of the future, explicit or implicit invocation of the devil, the use of hypnosis is indeed merely an act of making use of physical media that are otherwise licit and hence it is not morally forbidden provided it does not tend toward an illicit end or toward anything depraved.” It is said that Peter entered into meditative states on two occasions and the Bible approved his “trances” both times. Isaiah, Daniel, Paul and Jeremiah all experienced times of hypnotic trance and heightened awareness inspired by God to give them deep insights into his person and character.

Some of my clients have said that hypnotherapy felt like a spiritual awakening, as they gained more access to their own inner divinity. This quote by Ntozake Shange sums it up, “I found god in myself and i loved her. I loved her fiercely.”

Can Anyone Do It?

For starters, let us look at the word ‘Hypnotherapy”. The first part, hypno (or hypnos) is a Greek word meaning sleep and the later part, therapy,  means the “treatment of disease or disorders; or a curative power or quality”. So, hypnotherapy is a method to help heal or treat through a sleep-like or altered state. The American Psychological Association’s definition for hypnosis has been revised over the years but the most recent definition is “a state of consciousness involving focused attention and reduced peripheral awareness characterized by an enhanced capacity for response to suggestion”.

Although hypnosis is natural, just like daydreaming, it is an altered state of mind, where the critical factor of the conscious mind is relaxed and selective thinking and focused concentration is accomplished. So, a trained hypnotherapist can help guide you to a space of deep relaxation where your critical factor is relaxed, and communication and focused attention between the conscious and the subconscious mind is possible for change . What we focus on creates billions of neurons in our brain to grow and connect to other neurons; a process called neuroplasticity. This basically means that your brain is a network of neurons which are like trees with long branches and leaf-like structures that stretch and  extend out to meet other branches on other trees. Neurons “listen” for electrical and chemical signals from other neurons and fire their own signal, an action potential, when they receive enough input from the neurons that connect to it. Everytime you enter hypnosis , your relaxed state and focused attention along with therapeutic suggestions help form new neuronal connections in the brain. These new circuits can be activated by changing your thoughts, actions and behaviors through the work you do in hypnosis.

All Hypnosis Is Self Hypnosis

Hypnotherapy is a complementary modality that works well in conjunction with other treatment modalities to help unblock subconscious negative beliefs, get clarity, reduce bothersome symptoms, and restore balance. It is a method used after rapport and trust has been established. It is not designed to make you do anything that you do not wish to do. It is used when the therapist has assessed the client for appropriateness and also when the client has a desire to be hypnotized. A skilled hypnotherapist will empower and inform you that you are in complete control and that you can stop anytime you want unlike the street hypnotists who won’t tell you  that you have a choice about how you decide to ‘act’ in a hypnotic trance. What those volunteers didn’t know is that all hypnosis is self hypnosis. They were in control all along.

So Why Consider Hypnosis ?

I believe that hypnotherapy is an effective, complementary tool that has helped many of my clients deactivate the sympathetic nervous system (fight, flight or flee response) and activate the parasympathetic nervous system (rest and digest) which allows the body and mind to function more optimally. Hypnosis, when provided by a trained mental health professional, can help people quiet down their inner critic (not to be mistaken with auditory hallucinations, most likely associated with psychotic disorders) and tap into their inner wisdom. Hypnotherapy can be a great tool for processing and releasing traumatic experiences in the body, anchoring emotions, creating new neural connections (neuroplasticity), transforming conditioned responses to external stimuli and increasing the ability to control your mind and body more consciously. It is a method that can help tap into the deep seeded subconscious beliefs that prevent one from adapting, modifying or transforming unhealthy thoughts and maladaptive behaviors.

As with most modalities, building trust, rapport,  and connection between the hypnotherapist and the client, coupled with a desire and openness to achieve healthy functioning, is at the root of a successful hypnotic experience.

Remember that….“Everything you’ve longed for ‘out there’ is already within you. The path to authenticity travels through your own heart, mind, body and spirit.”~ Lynn Reilly.

A good hypnotherapist knows that you already have all of the power.