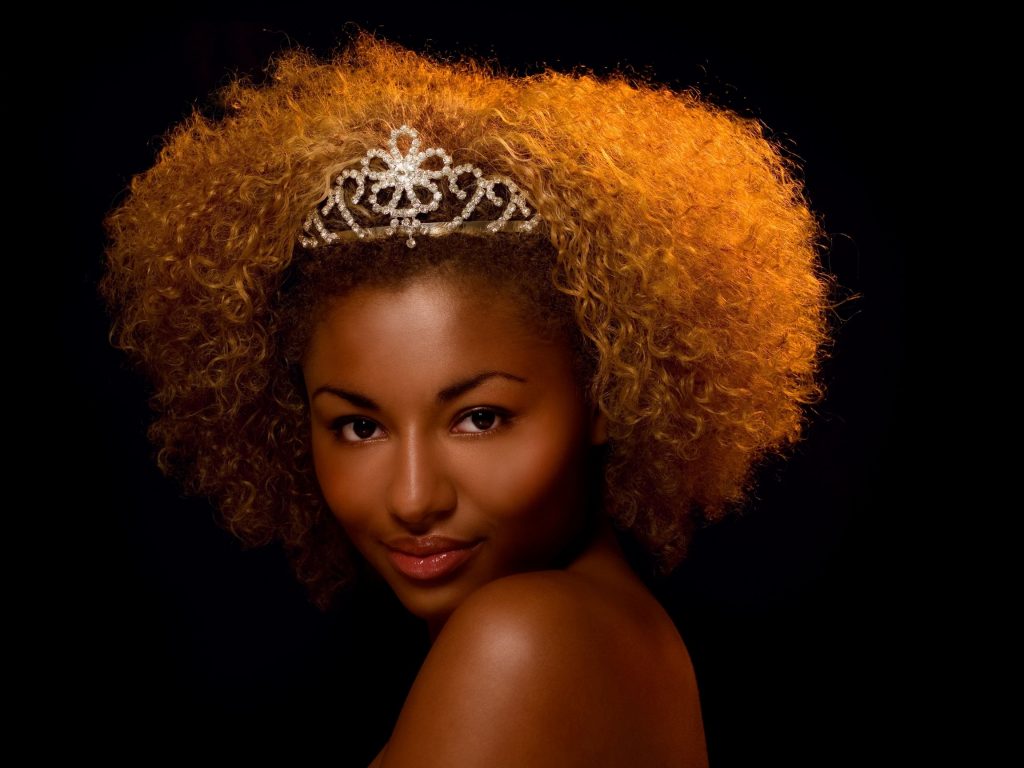 I don’t really like musicals but because of social media pressure, you know how it is to scroll and notice those “everyone else is doing it posts,” I reluctantly decided to go ahead and watch it too. And let me just tell you, there are not enough positive adjectives to describe how much I truly enjoyed watching this magnificent 2021 remake of this classic fairytale. I think I enjoyed it so much because this 2021 version was based more in reality vs. fantasy. The remake of Cinderella focused on breaking so many societal traditions and customs and I am so here for it. So much so, that I was compelled to put my thoughts into words. Spoiler alert, if you haven’t watched Cinderella 2021 yet, please go view it first because this blog gives so many details away and secondly, you will walk away feeling uplifted, empowered, and inspired to change and take action in your life. Ok, if you are ready let’s talk about a few of the themes I took away from the story. And please make sure you respond to this by sharing your own take-aways.

1. Our misery becomes our ministry
The story starts off with a visual and narration of a beautiful butterfly. We all know that all butterflies start off as caterpillars. Before they reach their potential, each butterfly goes through its own struggle in the cocoon. The fascinating thing is it’s the struggle that helps the butterfly grow its wings and ultimately fly. If the butterfly is interrupted in its process of metamorphosis, it will never reach its full potential. Don’t despise your struggle because it is preparing you for greater things.

2. We have the power to create
There was a scene where Cinderella visualized an empty store front with her name, “Ella”, on it while simultaneously singing, “You’re gonna know my name.” She continued to sing this song, chanting these words in another scene when she was discouraged. Remember, your present situation is not your final destination. So, give your vision board a makeover and never stop speaking what you seek until you have what you said.

3. Black is beautiful and necessary and in The demonstration of Black unity
Can we just talk about the important and multifaceted role of the Town Crier? The Town Crier was responsible for being up to date on the latest happenings when it came to the community. In this case, it was the season for the Prince to select his wife. The town crier had to deliver the latest news in an entertaining way, in order to stop the stroll of the people, think TMZ interrupting your social media scroll. Throughout the story, we see the Town Crier, often side-by-side, and always in unity with his all-female band, who themselves were all shades of black hues, dressed in all black and gold, some with monogram earrings and all with rhythmic dance moves.

4. Confinement or Alignment
Throughout the story we see how societal norms, tradition and even personal experiences create systems that limit and eventually build graveyards where our dreams go to die. Examples of this were the Royal parent’s expectations for their son vs. their daughter. The Prince had no interest in the life that was being mapped out for him to continue his father’s legacy of power and control. He didn’t want the leadership role, status or titles. He wanted to laugh, have fun and eventually marry for love. On the other hand, the Princess had so many ideas and wanted to express them but she wasn’t even allowed to have a seat at the table, let alone think about ever becoming a leader. As the story unfolds, it demonstrates that living according to others values is emotionally painful but living according to our values is freeing. Assess your values and live according to them.
5. Believe in yourself and know your worth
Cinderella was repeatedly dismissed when she shared her designs. She knew her product was amazing despite the naysayers. However, she begins to wrestle with her own doubts after being disappointed and repeatedly discouraged. Throughout the story, the stepmother downplayed Cinderella’s talent and limited her potential. When Cinderella was marketing her product, in the town square, the male store owner laughed at her audacity to think she could be equal to him. And the aristocratic woman passed her by and threatened to report Cinderella for being an imposter because there was no way that she could have been more than a servant. But then Cinderella ran into Queen Tatiana, who carried herself in all her Royalty, while also recognizing Cinderella’s worth. She saw talent in Cinderella although Cinderella temporarily stumbled through her words during her big moment. Cinderella quickly recovered, delivered her elevator pitch, and landed her dream job. The Queen set her boundaries from the start and warned Cinderella not to be late because she doesn’t like people to waste her time. Teach people who you are and how to treat you!

6. We can rewrite our narrative
The story of Cinderella reminded me that we can change our narrative at any time regardless of who wrote our story before. The whole storyline and characters of the original Cinderella story were updated. In this version, the characters displayed more humanity, the songs were so relatable and the Town-Crier’s cadence was wonderfully unforgettable. We got to understand why the Stepmother was so evil. Her view of possibilities was limited because she was disappointed with her own life therefore she didn’t want Cinderella to get her hopes up about becoming more than what she was. The Stepmother was threatened by Cinderella’s aspirations and encouraged her daughters that their only hope for elevation was to smile pretty and act their way into marrying money. One of the mice remarked on how his life would never be the same after expanding his vision. The Royal parents eventually redefined their relationship and expectations of their children. The Prince and Cinderella both chose to say yes to themselves in spite of everyone around them telling them who they should be and how they should live. And I just have to give a shout out to how the fairy Godmother and the mice were given a major update. Yes, for the LGBTQ community and for us all who learned that our God, and we ourselves, can be gender neutral.

7. Official without the title
At the end Cinderella and the Prince fell in love but decided not to get married. However, they did decide to stay together. In fact, the Prince gave up his title and decided to follow Cinderella as she lived out her aspirations as a business owner. The Princess, who stepped into the leadership role that the Prince was being groomed for, asked, “What shall we call you?” Cinderella and the Prince agreed that they didn’t have to put a title on their love. It just shows that sometimes you can have the title with no love or have the love with no title.
As I make my final point, and bring this to a close, please know there is so much more I could say but I wanted to leave space for you to also share your ideas. In summary, the attire was fierce, the music was relevant and thought provoking and the plight of the characters was relatable on so many levels. The diversity, celebration of culture and breaking of gender stereotypes was awesome. Overall, I enjoyed everything about the updated Cinderella story but I’m still trying to figure out how I feel about the larger bodied, Drizella saying “It’s over, let me just eat a muffin and go to sleep” after seeing how beautiful Cinderella was in her couture. The stepmother and Anastasia were equally as upset but Drizella is the only one who made a reference to emotional eating. I wonder if it could have worked if the personalities of the sisters were switched? Of course, it was meant for laughter and I don’t want to take that away from anyone who laughed. I just wanted to highlight how those kinds of jokes are shaming, predictable and perpetuate stereotypes. For me, one simple line that is underscored with implicit bias, could lead to fat shaming, food shaming and hinder the body positivity movement we are currently in. I’m sure the writer didn’t mean any harm by it so just take my comments as food for thought. No pun intended. 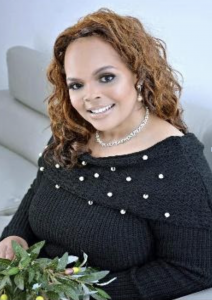 About The Author
Dr. Renetta D. Weaver is a Licensed Clinical Social Worker and Board-Certified Bariatric Counselor. Dr Renetta founded “Regain No More” which provides pre and post Bariatric Education and Clinical support. She is a blogger for Clinicians of Color Connect with her at https://www.cliniciansofcolor.org/clinicians/renetta-weaver .